Species diversity is typically closely associated with productivity and healthy ecosystems.  Alabama is blessed with some of the greatest aquatic diversity found anywhere in the world, and the coastal plain rivers of southeast Alabama are part of this treasure.  The Choctawhatchee-Pea River supports about 80 species of freshwater fish, while the Yellow River has been documented to contain nearly 50 different species.

Table 1 indicates the different fish species and numbers collected during an electrofishing survey conducted in 2012 by the Fisheries Section of the Alabama Division of Wildlife and Freshwater Fisheries.  Table 2 contains several fish species that are commonly found in these river systems but were not collected in this survey.  A comprehensive list of fish species collected from all Alabama rivers can be found in the book: Fishes of Alabama and the Mobile Basin” by Maurice F. Mettee, Patrick E. O’Neil, and J. Malcolm Pierson.

Articles related to the aquatic diversity of the Choctawhatchee-Pea-Yellow Rivers can also be found at www.outdooralabama.com by searching “Choctawhatchee River”. 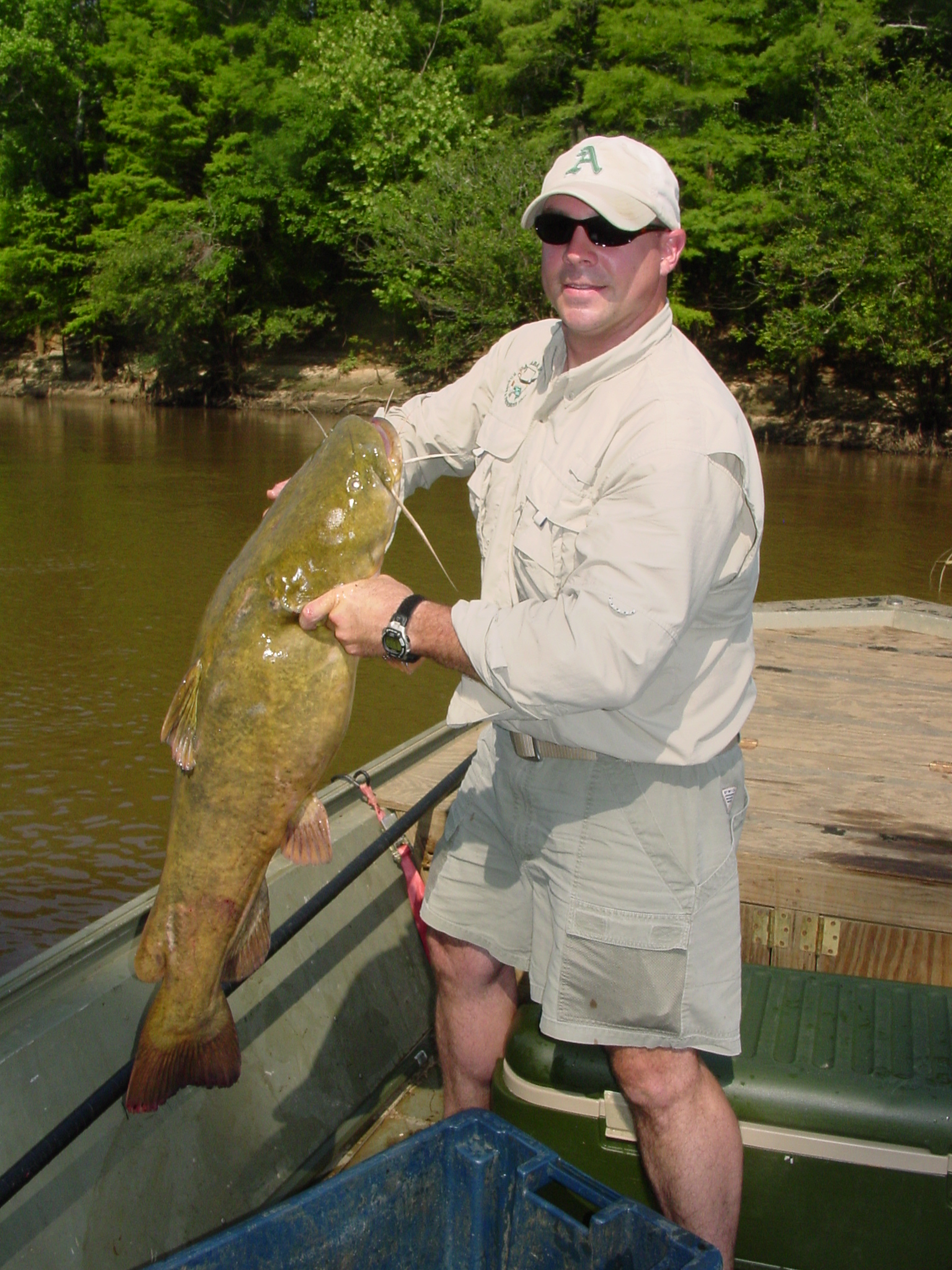 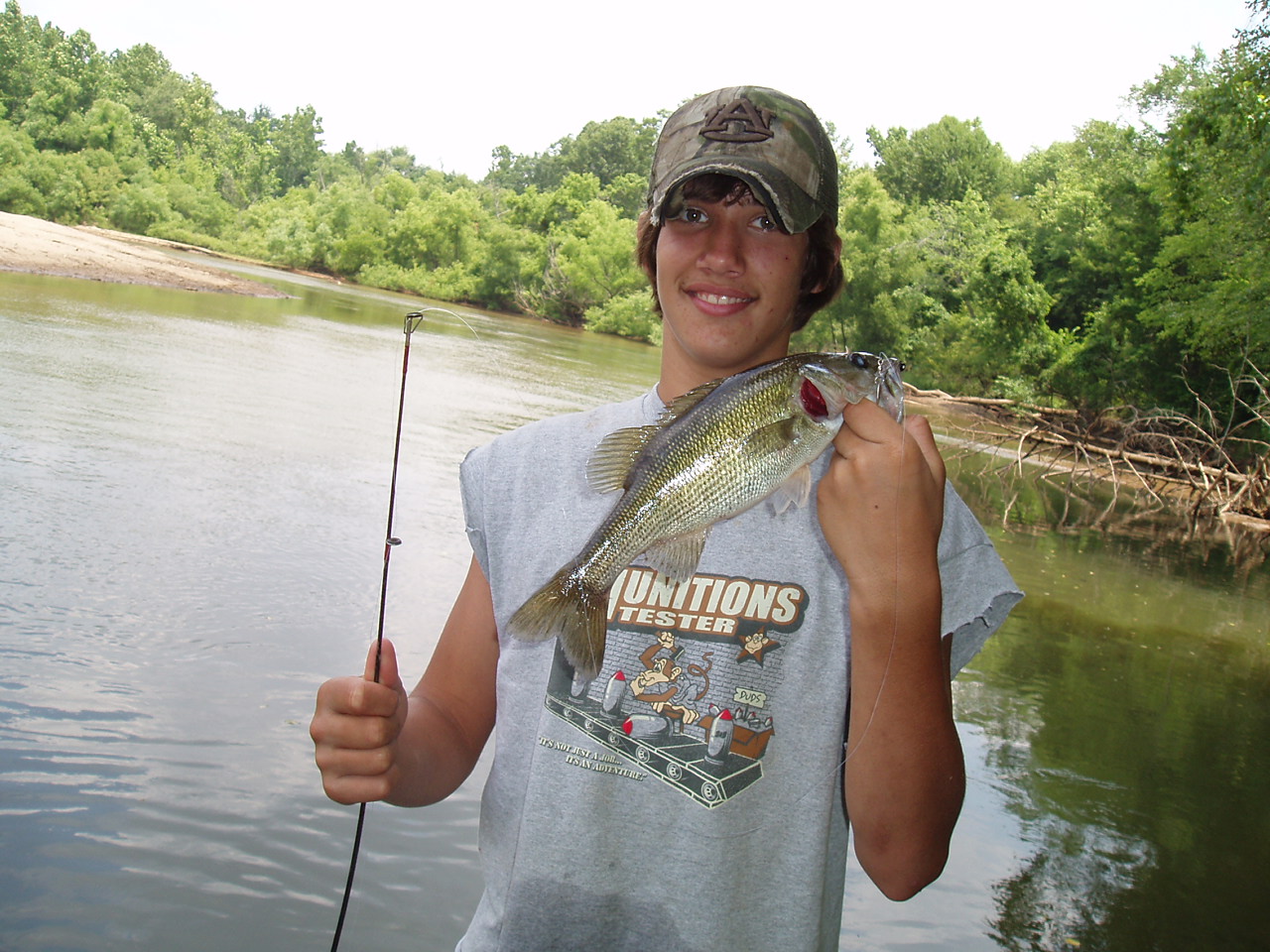 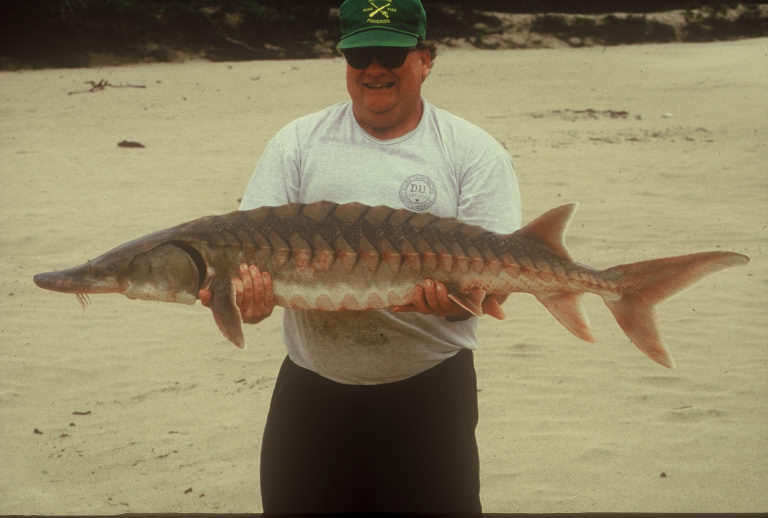 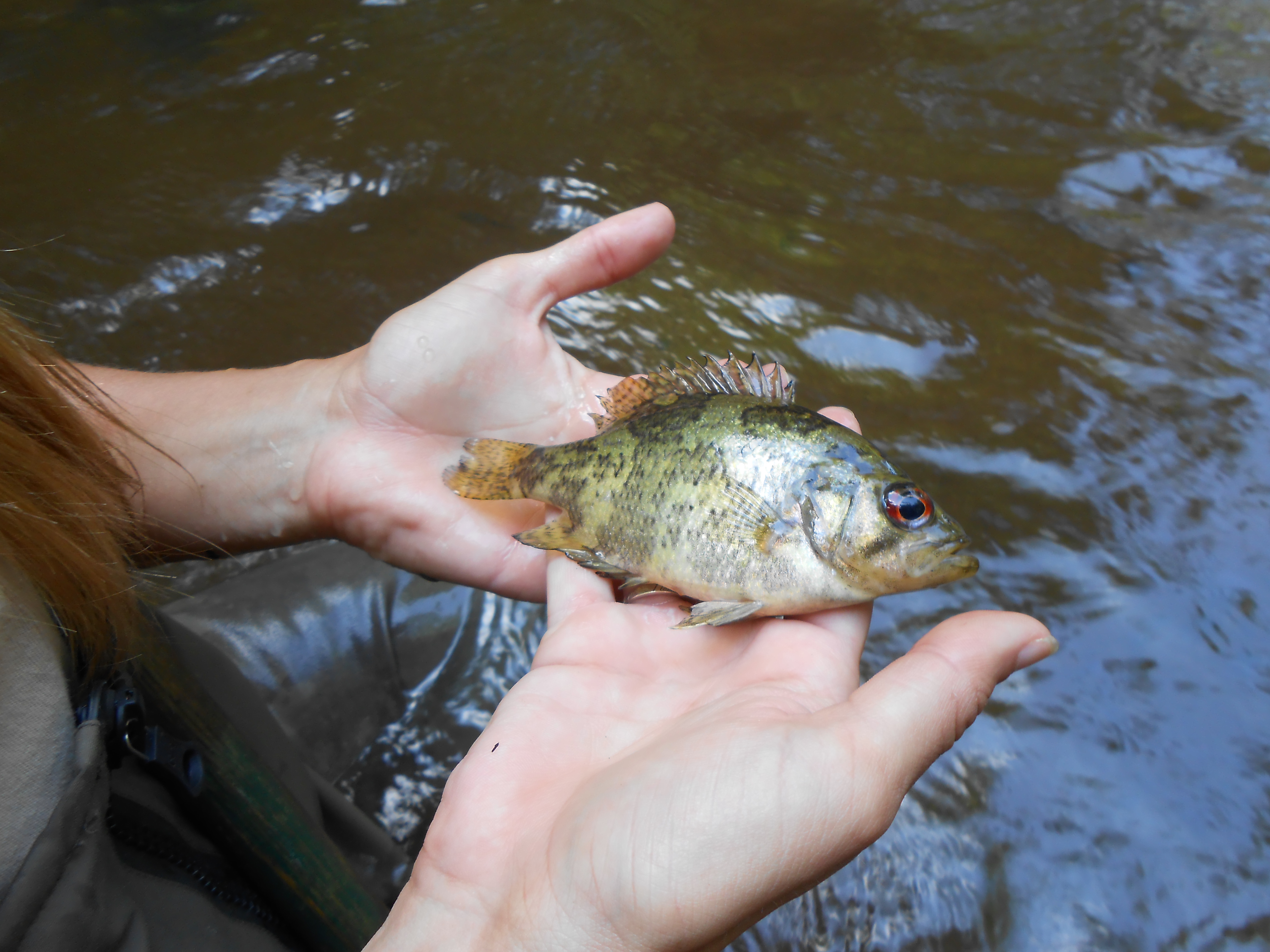 Species and No. of Fish Sampled at Clayhatchee Landing and Spann’s Landing, Spring 2012